Recorded, Mixed and Mastered by

Recorded, Mixed and Mastered by

Send us a message

Inhumane Existence is a Death Metal band from Lausanne, Switzerland, founded in 2015. Their songs are made to make you headbang while you travel through technical, brutal riffs, slams and blast beats.

They’re heavily influenced by bands such as Dying Fetus, Job for a Cowboy, Cerebral Bore, Abominable Putridity and many others. As far as lyrics go, Inhumane Existence explores the egyptian mythology, violent torture methods across multiple eras and civilisations as well as important creations and technologies which contributed to the growth and development of human society as we know it today.

Since the first EP «Pierced and Confined», a new single «Pneumothorax» was released. Filmed & recorded by D-AMF Studios and promoted by Slam Worlwide. 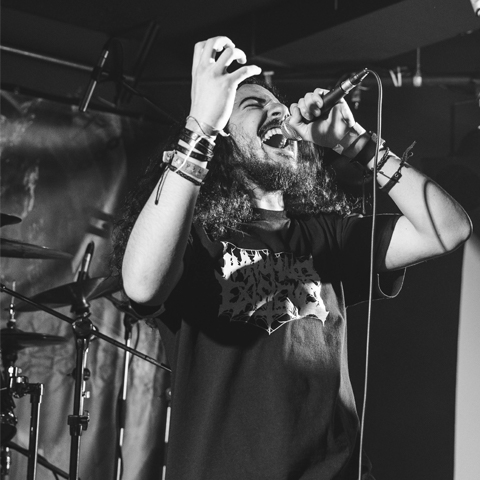 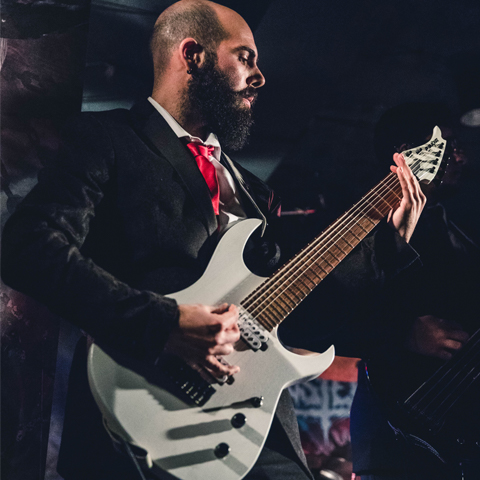 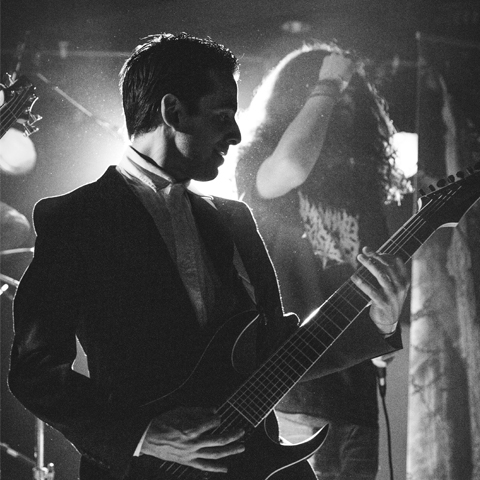 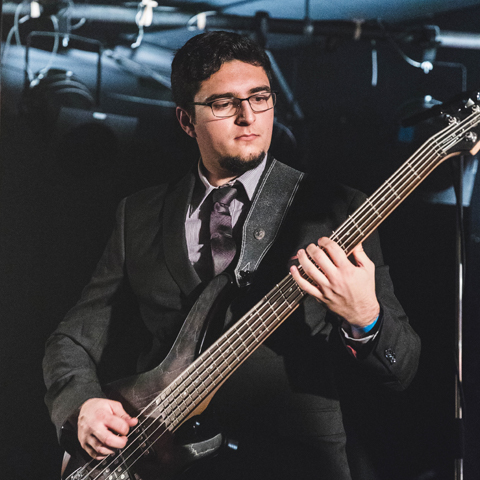 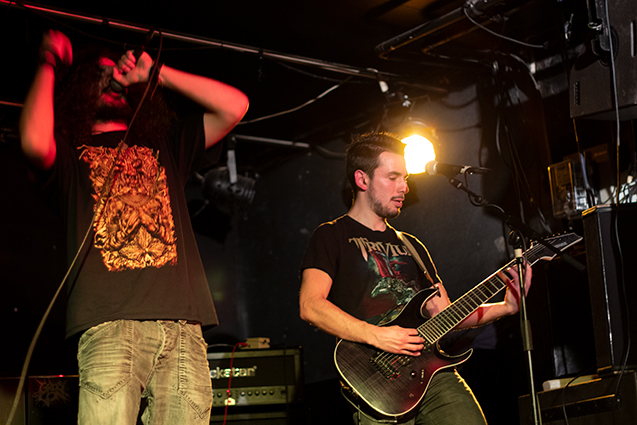 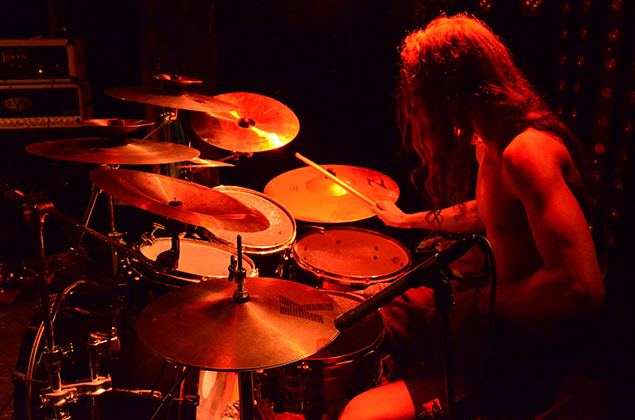 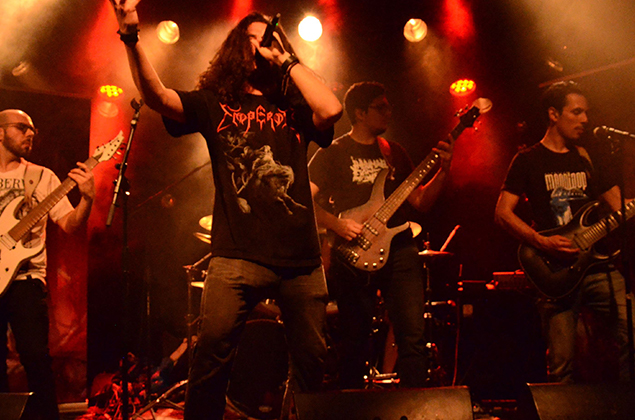 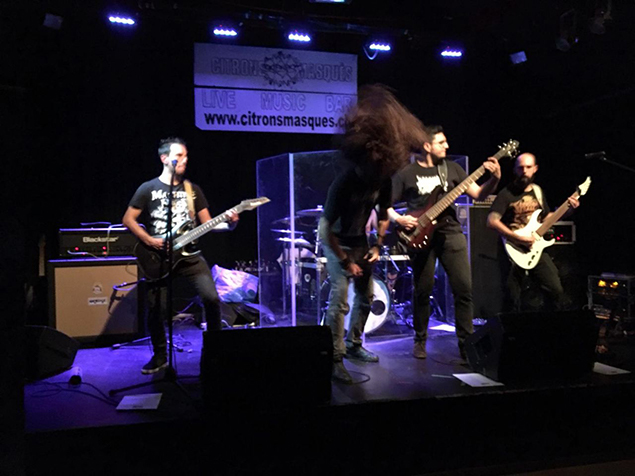 This is your way to represent swiss death metal. Get some shirts, caps, picks and more.

We would love to hear from you